Home » Blog » How to Make Friends Abroad in Your Late 20s

Let me start off by saying that I am literally the friendliest person ever. I moved a lot growing up, so finding new friendships is one of my greatest strengths. I could make friends with anyone at any time.

Well, that’s what I thought…

Surprisingly, after my husband and I moved abroad to Austria, making friends turned out to be one of the greatest challenges of all. And I took it to heart. What was I doing wrong? Was I not friendly enough? Was I not putting myself out there? Why was it so hard for me to make friends here?

I did a lot of soul searching. I started to doubt myself. I felt confused, even sad. Being a good friend was something that I’ve always taken pride in. So how come I was having trouble meeting new people in Austria? It was time to assess the situation.

The Struggle to Make Friends Abroad 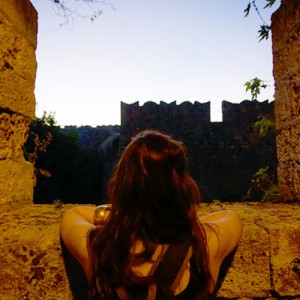 One of the biggest things that you forget when you move to another country is you’re also moving to another culture. The way of life is different. The dynamics between friends, husbands and wives, moms and dads are different.

It’s something so easily forgotten because, generally speaking, you assume people’s priorities are, well…the same, no matter where you go. But when you’re abroad, you’ll realize more than ever that where you were raised and the ideals which you were raised with have everything to do with who you are today. You’re mindset, priorities, and way of life is determined by your surroundings.

It has nothing to do with holidays or traditions (which are my favorite part about traveling). It’s deeper than that. These differences are something you’ll realize only if you live abroad long term.

You can learn so much about people, but you can also feel like an outsider. Not because of your lack of appreciation for new cultures. Because it’s a struggle to adjust a mindset you’ve always had, to match your new surroundings.

This applies to anyone moving somewhere completely new. Starting from scratch, especially when you’re in your late 20s is hard. You have friendships that have built up throughout your entire life to become what they are today. Those friends have been there for birthdays, major life changes, drunken nights, heartbreaks, weddings or just when you need to talk…

You don’t automatically have that with anyone you meet abroad. You’re starting from the beginning, which takes time and effort. Unfortunately, as you’re adjusting to a new home, you’ve got a lot on your plate. Making friends could be put on the back burner. Something you put off handling until you ‘have time.’ But when will you have time to create those foundations?

And as uncomfortable as it is for you, your potential friends feel the exact same way. They also have those same lifelong friendships. It can be just as awkward and new for them to make friends in their late 20s. Starting from scratch is scary for everyone. 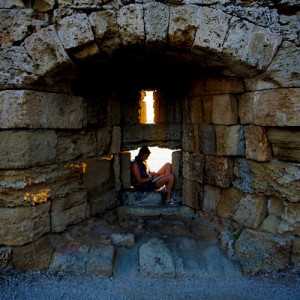 The Many Stages of Your Late 20s

My late 20s has been my favorite stage in life so far. It’s the point when you see your future and the future of your friends really begin. For the first time you’re not all college students or young professionals working to get wild on the weekends (well at least not every weekend!).

Some people have families. Some move to another country or state. Some buy a house and start to settle down. And others take off in their careers. Everyone is on a different path. But as amazing as the late 20s are, it can also make moving abroad in your late 20s awkward. At least when it comes to friendships…

The drastically different stages of the late 20s will exist in your adopted home too, making your place hard to identify. For example, we are married, but we have no kids. And we just left everything to move abroad, experience new things and travel throughout Europe. That puts us in a weird category. Most people our age in Austria have families, a house and a routine they follow because of those things. It means they have bigger priorities than getting to know us (which makes total sense). So that ability to put in the time and effort required to make friends isn’t the most important thing right now. 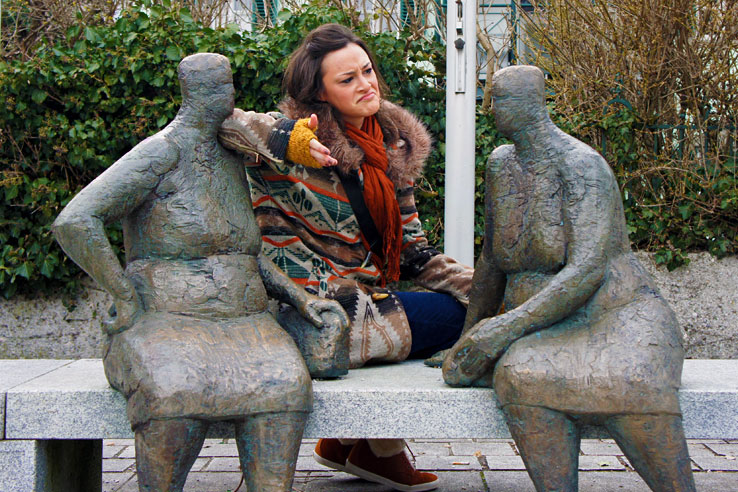 Before we moved abroad, I thought the #1 key to meeting new people was to learn the language. And I was right, but only to a certain point. We took intense German classes and passed our A1 German Exam, and we still have so much trouble.

The problem is when you learn a language, you’re learning the very formal version, which may not always help. In our case, we were taught High German, but in Austria, they speak Austrian ‘slang’. Austrian German is similar, but different enough so we understand almost nothing.

When we’re with a group of Austrians, and they’re having a conversation back and forth, it’s impossible for us to catch on. It would take us long enough to break down High German and translate it to English let alone what we’re hearing and how fast they’re saying it. That can be a huge barrier when it comes to making friends.

You don’t know when to join the conversation or at what point you can awkwardly change the subject to something like “Ich wohne in Salzburg” (I live in Salzburg)! Way too often we find ourselves sitting there quietly until someone translates for us. That is a tough thing to overcome when you move abroad, especially when you have an outgoing personality.

How to Make Friends Abroad: The Solution

Okay, enough of the depressing stuff. Now what’s the solution? How do you make friends abroad when you feel like the odds are against you? 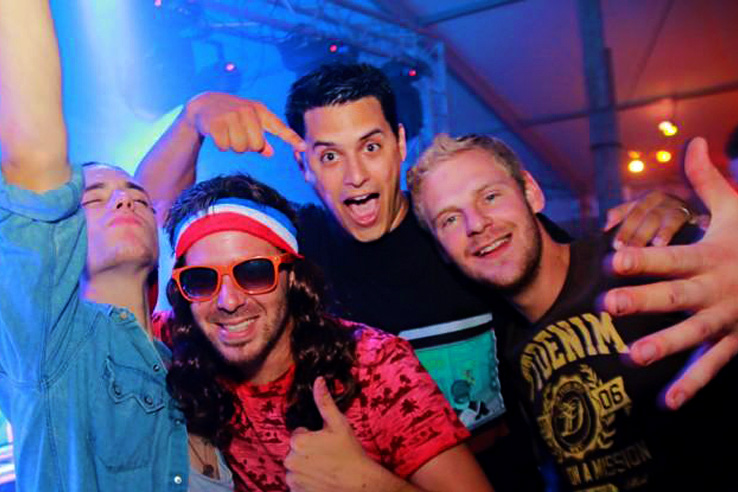 1. Put yourself in uncomfortable situations

Just do it! It’s going to be weird and you’re going to feel like the outsider at times, but it’s a must! The more opportunities you have and the more uncomfortable interactions you make it through, the better off you’ll be. It will only get easier with time.

2. Try to understand the cultural differences

Instead of pointing out differences, try to understand and adapt. You don’t have to change who you are, but you shouldn’t let cultural differences create a barrier that prevents friendships. You will also learn so much from how others live, making you a well-rounded person. 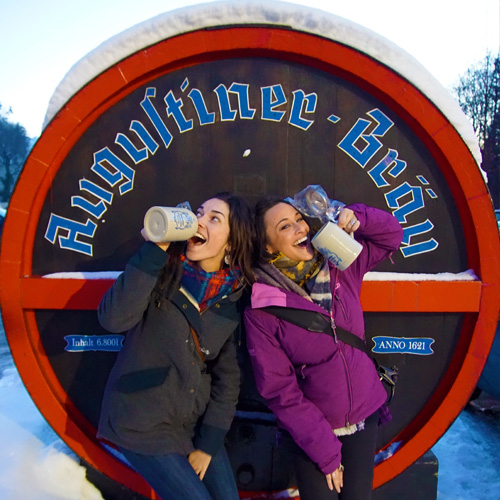 3. Make the effort and be fearless

Put in the effort! Ask for phone numbers. Reach out and try to organize dinners or drinks. If someone tells you to message them on Facebook or send them a text when you want to hang out, do it! Don’t be shy and don’t hold back.

4. Be confident that you are worthy of their friendship.

Remember that you will bring a whole new perspective to their lives as well. When locals befriend people from other countries, they grow and change for the better too. Let your personality shine, and be confident. You are not only worthy of their friendships, they are lucky to have yours as well. 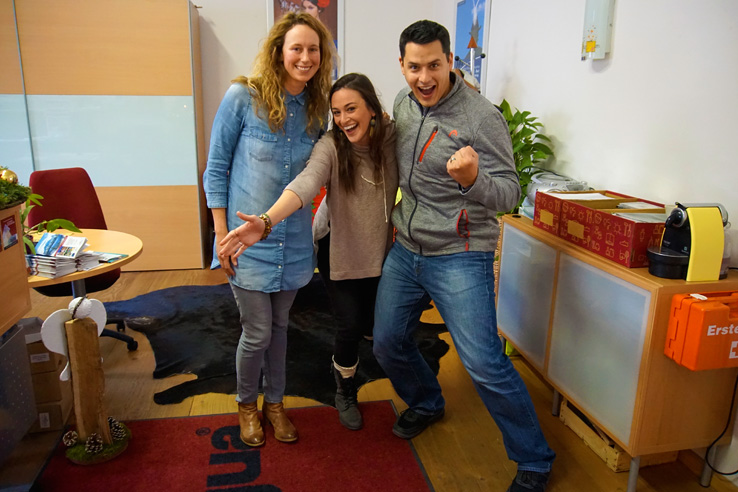 When you move abroad, look for the support of other expats. Whether you join Facebook groups to interact online or attend local events. As expats, there will be something that bonds you together, something others won’t understand unless they’ve also lived abroad.

6. Reach out to others online.

Look for travel blogs or blogs for expats specifically and engage with them! If you can’t meet anyone locally, having any sort of interaction, even if it’s just online will make you feel better. It’ll help you realize you’re not alone, and someone else out there is going through the same experiences. 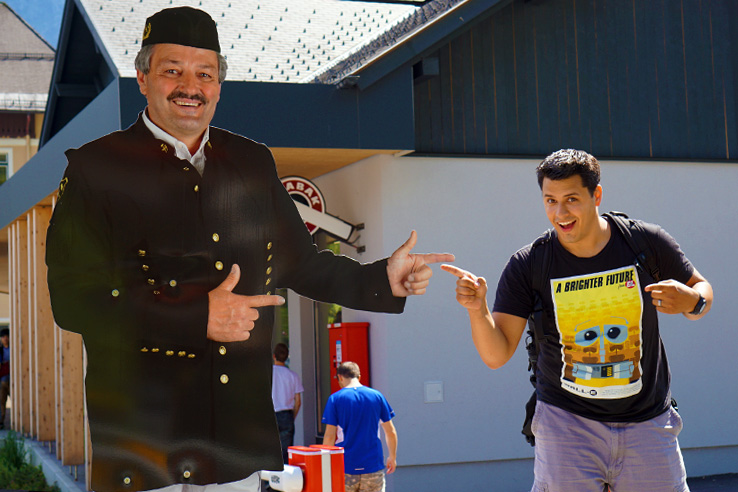 You already have incredible friends, even if they live across the world. Maybe use this time away to maintain those friendships and work on you! Start a new hobby. Read more! There is so much you never have time for when you’re surrounded by family and friends, embrace some alone time and become friends with yourself again.

When you travel, you are constantly meeting people with the same global mindset, but when you’re relocating to another country, especially a small city, it can be totally different. It’s been 7 months since we moved abroad to Salzburg, and I am still working on developing my friendships here. The process is not overnight, so it’s important to be patient and have faith in yourself!

There is a lot that makes new friendships hard to come by after a move. But no matter what, if you open yourself up and let go of what’s holding you back, they will turn into the most valuable friendships of all.

What have you done to make friends after a move abroad?

If you are still having a hard time, read How to Win Friends and Influence People in the Digital Age

. The original book How to Win Friends & Influence People

is one of my favorite self help books of ALL time because it truly changed my life. It’s a quick but powerful read!